According to Business Insider, $4.6 trillion worth of merchandise was abandoned in carts in 2016 alone. This has led to an uptick in the number of retailers who send shopping cart abandonment messages, as well as a renewed concentration on using those items left unpurchased to retarget customers, creating another consumer touchpoint. 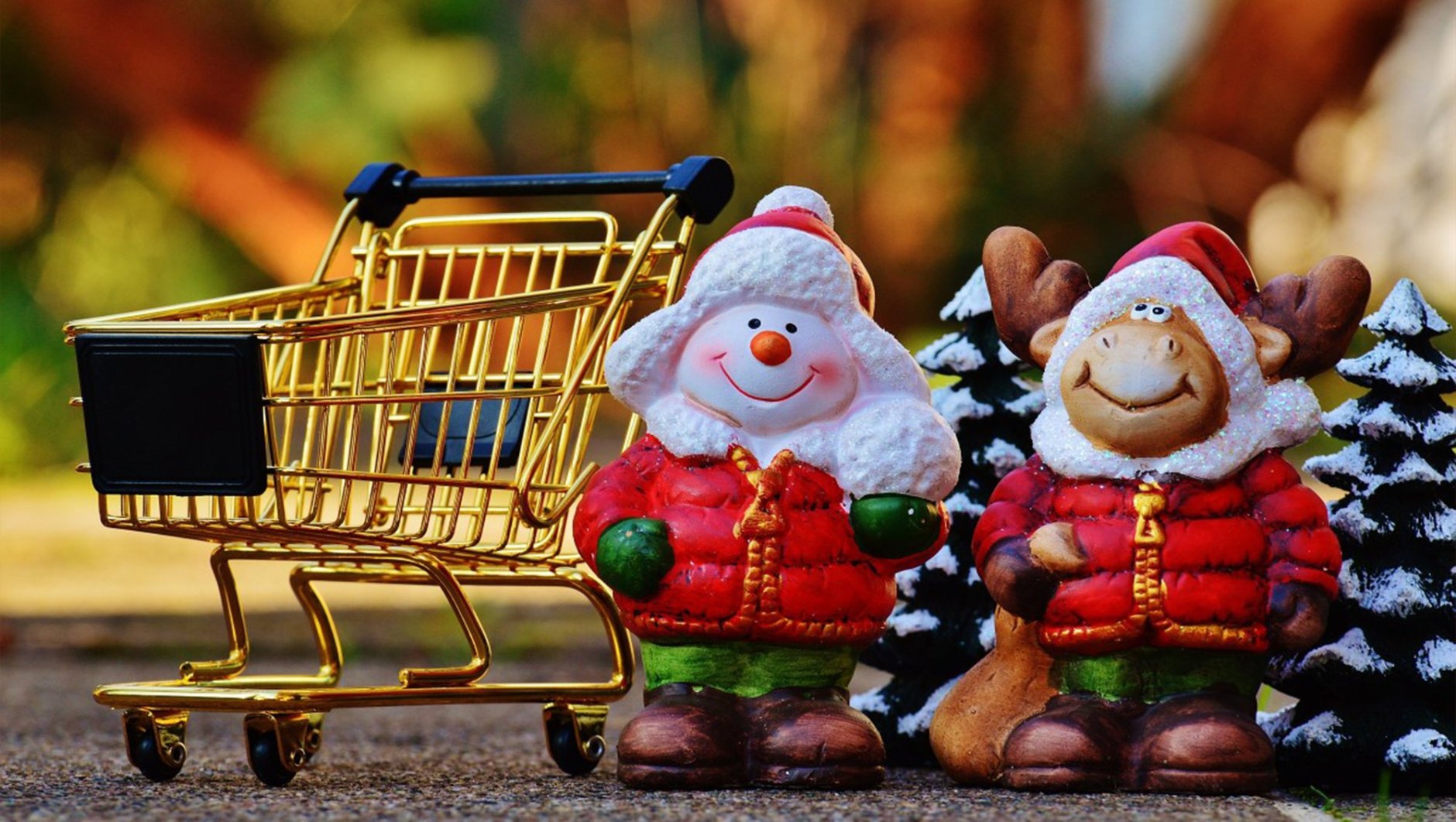 According to Business Insider, $4.6 trillion worth of merchandise was abandoned in carts in 2016 alone. This has led to an uptick in the number of retailers who send shopping cart abandonment messages, as well as a renewed concentration on using those items left unpurchased to retarget customers, creating another consumer touchpoint. But, while it’s all well and good to use digital data to capture revenue that might have been otherwise lost, what about all of those real-life shopping carts that have been left to languish in brick-and-mortar stores? How can companies solve the problem of the real-life abandoned shopping cart?Ad campaigns are usually measured according to their successes: how many people went to a store and bought something as a result of seeing the ad, how much money they spent. But retailers should also start looking at other metrics; namely, how many people went into a store and didn’t buy anything. By using location and proximity data in conjunction with data from transactions, brands will have the ability to see if a person went to a store and bought something — or didn’t buy anything — and then use that information to build a profile and retarget them accordingly.

Although not exactly intuitive, people who entered a store but didn’t make a purchase are easier conversions than other targets. They’ve already expressed interest in a brand, and now it’s up to that brand to decide how they want to re-approach the customer. Historically, activities in a brick-and-mortar space have been close to impossible to track; now, with the growth in the amount of location data and proximity data gathered from sensors, retailers can see where and when a customer goes into a store, how long they spend there — and, in the near future, if they pick anything up and for how long. Given that stores can now see how customers interact in relation to products in the store and match that information against POS data, they can see which products are of interest to each individual and which were abandoned and then target accordingly.

This means that any shopping carts that have been abandoned in real-life present valuable data to any retailer — because they not only tell you what consumers are interested in, but also what they aren’t interested in. While the abandoned real-life shopping cart won’t necessarily tell you the exact products customers are leaving behind, it does show that customers have been in the store (albeit leaving before making a purchase).

Nevertheless, brands that use location and proximity tech have a definite advantage over their competitors because they know more about their consumers. It’s one thing to have a detailed consumer profile based on their online habits, but quite another to have a fully nuanced view of a customer that takes into account what he or she does when not on a computer. By melding these two consumer profiles — the online and the offline — brands will be able to better serve their customers by providing them with ads for products they know they want, and by personalizing the in-store shopping experience.

Brands do have to be careful, however, not to attribute sales increases solely to one single campaign: there are numerous reasons this might happen, from seasonality to having new models in stock to short-term fads.

Brands have also struggled with personalizing ads using location data, citing inaccurate data and lack of awareness of third-party data providers as reasons for their difficulties. This has pushed the bar higher for industry standards, creating a demand for data partners that provide transparency and accuracy.

It is important that the location and proximity industry work to meet these standards because at this point, any marketer running a campaign with the goal of increasing traffic to brick-and-mortar stores that doesn’t have an attribution or location-based strategy is losing out on getting in front of a potentially lucrative audience.

Marketers today expend a lot of effort as they try to get people back to their online shopping carts, but very few are thinking about the huge numbers of real-life shopping carts that sit abandoned in stores. This made sense when technological and logistical issues made tracking people’s movements nearly impossible, but with the advent of proximity technologies and the widespread popularity and resultant data-gathering of apps such as Snapchat and Facebook, brands are more capable than ever of tracking people’s movements in the physical world and using that information to create targeted campaigns (this is true even for smaller companies).

As more people are shopping online, every in-store experience becomes more precious. It’s not enough to look only at the people who made a purchase; marketers need to use the tools at their disposal to reach every consumer, including those who haven’t made purchases yet but might in the future.