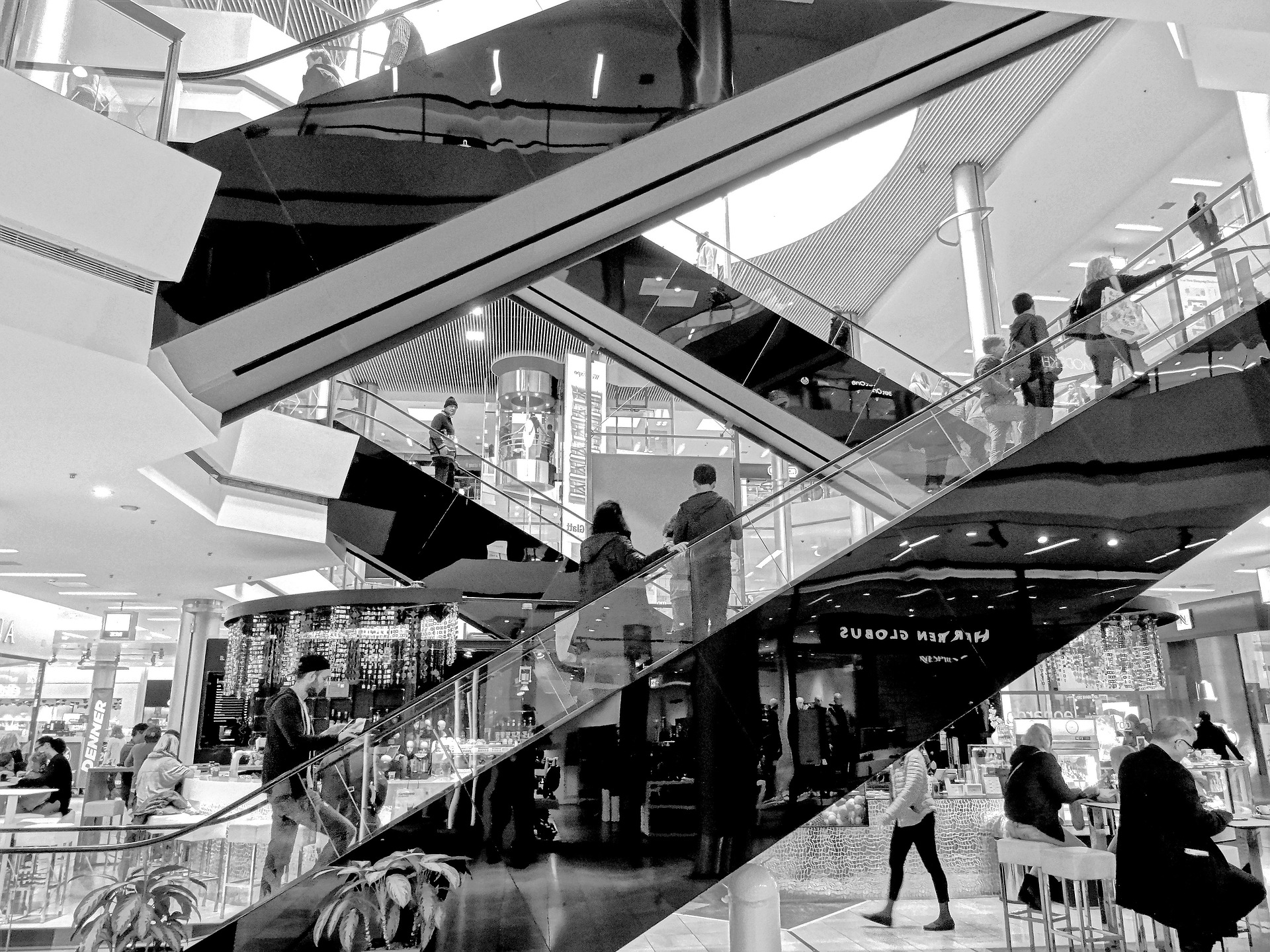 The Unacast team spent this week in NYC at the always amazing «NRF Retail Big Show». The show was just as big as always, and after three days no one can doubt that the future for retail is about incorporating intelligent technology to enhance the customer's experience and help retailers make better decisions.

However, we felt something was missing this year. It was all safe and good, but we missed that one company that just blew us away presenting the real future of retail technology. Could it be because there's too much technology out there that needs to be implemented and understood before we can move on? Or is it because we´ve seen such a great development and innovation the last few years that it takes much more to really “wow” us in the industry?

While we chew a bit on that, Unacast has summarized the three main takeaways from the show related to beacon and proximity technology:

1. Beacons as an integrated part of other techs

Since the inception of beacon technology, the majority of beacon deployments are based on stand-alone beacon hardware, either running on power or battery and in all shapes and forms. The good thing is that the hardware is becoming more robust, and we´ve probably only seen the beginning. What they all have in common is that they require installation. If a retailer wants to deploy beacons, someone has to deploy the beacon physically, either by internal or external people. This limits scale.

What we've learned from NRF is that beacons are now becoming an integrated part of other types of retail hardware, reducing the cost and time for installation. This allows retailers and brands to engage with their audience with built-in beacon capabilities, without the need for any additional hardware. Some of the examples of what we saw at the show are:

Footmarks is installing beacons in Verifone POS systems RetailNext has built-in beacons in their new Aurora video analytics sensor Acuity Brands is, through the acquisition of Bytelight, installing beacons in light fixtures combined with visual light communications (VLC) Walkbase is including a beacon in their WiFi hardware. With such built-in capabilities, we will see more beacons being deployed in 2016, at a faster pace and allowing retailer and brands to get more easily going with beacon and proximity technology.

2. From pilot to commercial cases

In between all the sessions and booth visits, we've talked to dozens of retailers and got to sit down with several of our Unacast PROX partners who have deployed beacons. Most of them confirm that 2015 was all about trialing, testing the technology and crafting out their beacon strategy and how it ties into the retailer's overall marketing strategy. The end of 2015 however, saw a significant conversion from pilots to commercial deployments. Both the retailer and PSPs we spoke to expect this conversion to continue at a faster pace in Q1 and Q2 2016.

This is great news and confirms that retailers and brands see substantial value in using beacons and are now ready for full rollouts and to integrate beacons as a default part of their communication strategy in 2016. Even though the average Joe hasn´t seen a beacon yet, doesn´t mean the technology has failed or doesn´t exist. The show confirms that retailers and brands have been silent while testing the technology. Trust me, 2016 will be different.

Read more: Rite Aid Preps One Of The Largest Beacon Activations Across All 4,600 Stores

Even though it´s clear that the PSPs are hard at work deploying beacons, it´s less clear how they plan to structure and manage the data they collect. Sure, they do have ways of utilizing it for retail analytics, but beyond that most of the PSPs, we spoke to didn't have a strategy or method to structure and tag the beacon data they receive in a required way for later utilization for other applications.

With more beacons being deployed and with larger commercial deployments happening, data management and utilization will be an even more important part of beacon deployments in 2016 than in 2015. And if not addressed now in the early days of the industry, we risk ending up a situation where the beacon deployments done now can´t leverage its full potential in the future.

Unacast listens to the industry and its Unacast PROX partners and wants to change this. We are therefore launching new products soon addressing this concern.

What was your primary take away from the show when it relates to beacons and proximity technology? Would love your perspective if you have other views.